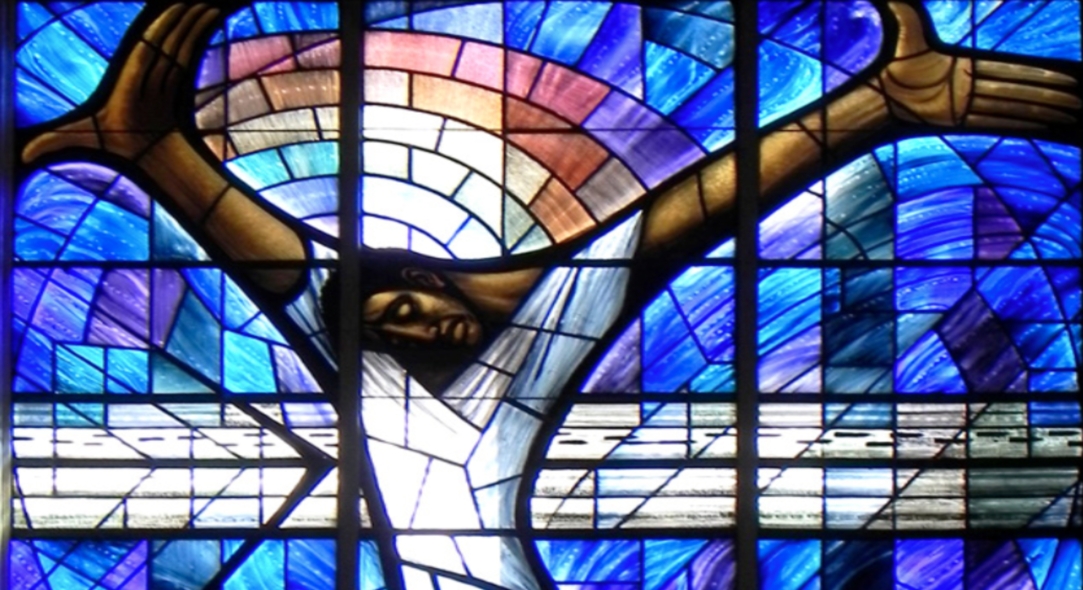 FBCH recently received big news. Last November we were approached to apply for participation in a five-year initiative funded by the Lilly Endowment titled: Churches that THRIVE for Racial Justice. The grant is a partnership between three sociologists of religion and the Alliance of Baptists. The goal of the initiative is to: “examine white-dominant congregational life and vitality through the lens of the Alliance’s commitment to racial justice. The long term objective of the program is to eradicate the presence and address the ongoing harm of white supremacy in the Alliance and its congregational partners.”

The Lilly Endowment has granted one million dollars (USD) to this initiative and its work with 27 congregations within the Alliance of Baptists. To make a long story short, we just received confirmation last week that FBCH, along with First Baptist Church Edmonton, would be part of the initiative.

Last Saturday, Ben Lemphers and I participated in a one-day retreat on Zoom to kick-off the project. Ben and I had the opportunity to meet the ministers and lay leaders from each of the congregations as well as the three sociologists of religion who are leading this initiative. It was fascinating to be with other Baptist congregations that are a lot like our own, as the social scientists pointed out, the Alliance congregations tended to: be located near universities, describe themselves with words like “progressive,” are LGBTQ+ inclusive, are mainly urban, have long histories, and mostly practice a formal liturgy of music and worship. Our congregations are also committed to justice and long to be communities of inclusivity for all people.

2021 is primarily focused on gathering information. The sociologists of religion will be sending a link in September for a congregational survey developed out of Rice University. Normally, this survey and the report we will receive would come at significant cost to the congregation, but all expenses are covered by the grant. In September, we will be encouraging the entire congregation to take time and complete the survey. We will do this again in five years.

In October, the social scientists will interview via Zoom 5-10 members of FBCH. We do not yet know the parameters for that, but some of you will be asked to give about an hour of time annually for a one-on-one interview.

Next year, the work will really begin for our congregation. There is no set curriculum, rather, working with the social scientists, other scholars and practitioners, and through conversations at FBCH, we will determine what work we as a congregation want and need to engage. For instance, we might note that our surrounding community is becoming quite diverse as Halifax grows through immigration (Immigration Canada projects 72% of our city’s growth will come through immigration between now and 2030 when the population is expected to grow my nearly 27%). What does it mean to be a church where all our neighbours feel fully welcomed and embraced? What barriers might we not even be able to see that could hamper us from being a multicultural community of faith? Those are just some of the important questions we might find ourselves asking and then digging into as a community to explore.

In the coming years we can also expect onsite visits from sociologists of religion, their students, and other scholars/practitioners who will support us in this work. Ben and I will annually gather with leaders from the other congregations to share what we are learning and to bring back to FBCH the work of other Baptist congregations committed to racial justice.

All of this work and the support of scholars and practitioners is fully funded by the grant.

Personally, I am thrilled and encouraged by this good news. Last June, with the images of George Floyd’s murder fresh in our minds and the global outcry for racial justice filling the streets of our city, our deacons and ministry committee members gathered for a series of online retreats. Along with talk of being church in pandemic time, the primary work raised by our lay leadership was to engage the calling of anti-racism. I agreed this was vital work, but found myself overwhelmed at where to begin and how to lead a meaningful process with our church community. I recognized the limits of my own expertise and the unique perspective needed to support a community of faith in this work. I am thankful that we will not have to navigate this alone, but will have a network of support as we strive to be an inclusive community of faith.

I’m also looking forward to the opportunity to strengthen our connections with like-minded Baptists, particularly with First Baptist Church Edmonton. Ryan Sato, the Senior Minister of FBCE, and I have had a number of Zoom conversations in the last few months. I have had opportunity to meet FBCE’s church council and they are engaging CABF in conversation about joining with us in the CABF network of Baptists committed to historic Baptist freedoms. It is encouraging to begin building partnership with a church that, much like FBCH, finds itself in an urban setting with a lot of the same challenges and hopes that we face as a congregation.

In the months ahead, we have a lot of important work to accomplish as a congregation, not least of which will be navigating our return to a “new normal” in the fall. There is a lot about the last year and half that we will grieve together. There are losses we have not yet noticed. And still, there are signs of great hope for our congregation’s future.

May God—Creator, Christ, and Spirit—grant us the wisdom and the courage for the work ahead.

This Advent-Christmas we celebrate our origins. Our family stories. Our congregational story. Our reading of the origin of Jesus.
Read More 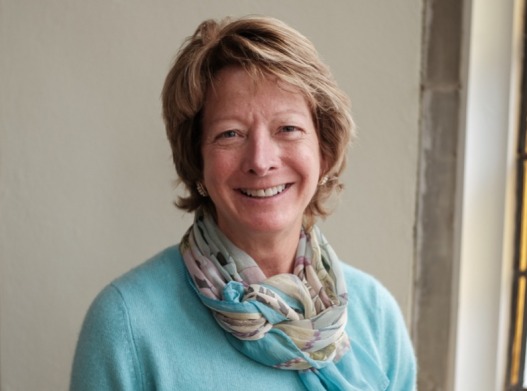 Upon the request of the FBCH Congregation, the CABF called an Ordination Examining Council for Lic. Arla Johnson. The Council recommends to FBCH that we proceed with her ordination.
Read More