Statement on Church and the Environment 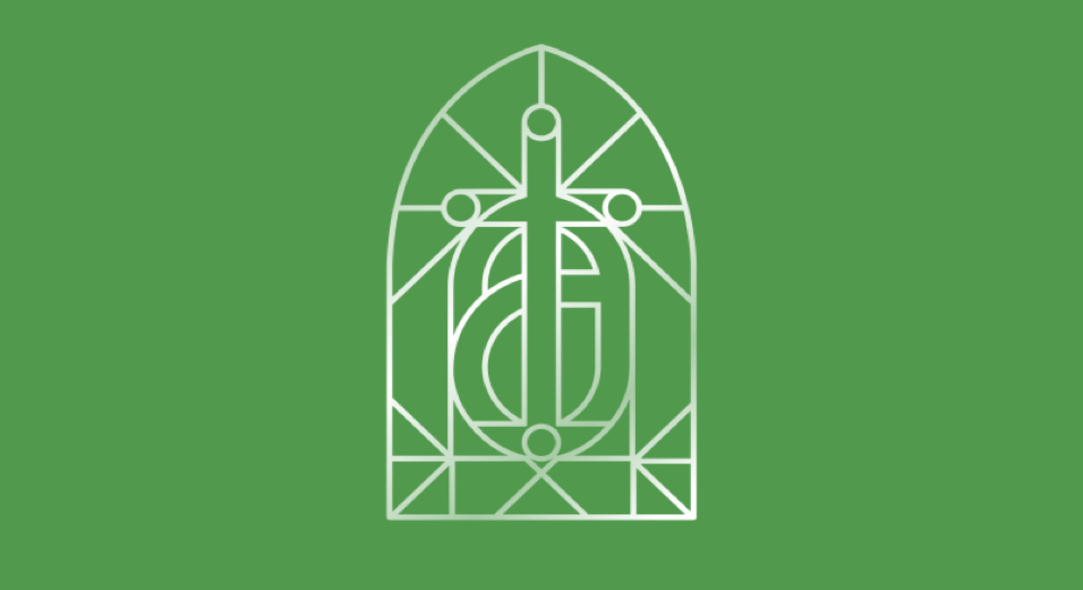 “Recognizing our responsibility to protect the environment, both as individuals and as a church community is vital. We must take this one step further and commit to act according to these values!”
-Alison Clarke, Green Team Member

Introduction from Neil Ritchie, Chair of FBCH Green Team
Astronauts returning from space report a shift in their perspectives from a sense of awe with the moon and the stars to a sense of wonder with the earth. “The moon is just a dead rock,” one space explorer remarked. Viewed from the heavens, earth is unparalleled in its beauty and magnificence. But we know the earth systems that support us are in danger. While we have expanded our knowledge to the point that we can send astronauts to the moon and beyond, we don’t seem to know how to rein in the human systems that are currently threatening our planet. Consequently, the very existence of future generations is at risk.

In 2019, FBCH launched a Green Team to help us understand the connection between ecology and faith. Recently however, the FBCH Green Team recognized that responsibilities for the environmental work of our Congregation should rest with each and every group within the church, rather than a single group. As a result, the following Statement on The Church and the Environment was drafted to guide the actions of our Congregation. This Statement has been reviewed and approved by the Diaconate and Board of Management and is now presented for consideration by the Congregation. We will receive the motion to affirm this Statement at a Congregational Meeting following worship on Sunday, September 26 (our 194th Anniversary Sunday).

Faith Action on the UN Sustainable Development Goals
In his first sermon during the 2021 Season of Creation, Rusty referenced the recent creation of Faith Action on the UN Sustainable Development Goals–an organization formed by United Religions Initiative, the Parliament of the World’s Religions, the Yale Forum on Religion and Ecology, and the United Nations Environment Programme. The webpage and resources associated with the new initiative include calls to climate action and stories of how faith communities around the world are already responding.
Click Here for more information.