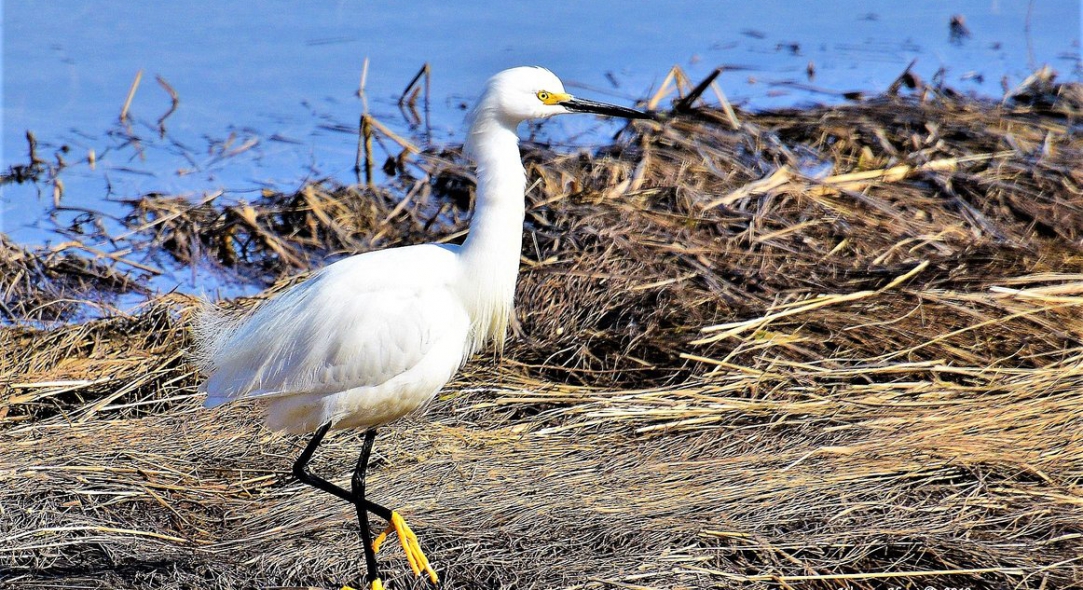 On Sunday, May 19, Dr. William (Bill) Lahey, the 25th President of the University of King’s College, will bring our morning reflection in worship on our call to work for ecological justice. President Lahey is a professor, attorney, and former provincial Deputy Minister, Department of Environment and Labour. President Lahey received a degree in jurisprudence from Oxford University, where he was a Rhodes Scholar, and a Master of Laws from the University of Toronto.

While his research and impact range large, his work on environmental issues is of particular interest to communities of faith. President Lahey spearheaded the development of the Environmental Goals and Sustainable Prosperity Act, a far-reaching piece of legislation designed to improve environmental law and policy and to make Nova Scotia a leader in integrating economic growth and environmental protection objectives. He later co-authored a highly-regarded review of the province’s aquaculture industry, recommending significant changes to its regulatory framework in accordance with the principles and concepts of sustainable prosperity. President Lahey also played a leading role as Board Chair in the founding of Efficiency Nova Scotia, which operates toady as EfficiencyOne, Canada’s only regulated energy efficiency utility. It is largely responsible for Nova Scotia’s nation-leading success in reducing electricity use and greenhouse gas emissions through energy efficiency programs. President Lahey has recently completed an independent review of the province’s forestry practices which emphasizes protection of ecosystems and biodiversity.

President Lahey’s visit with us is a reminder that FBCH’s immediate neighbourhood is a vibrant community of learning and action.