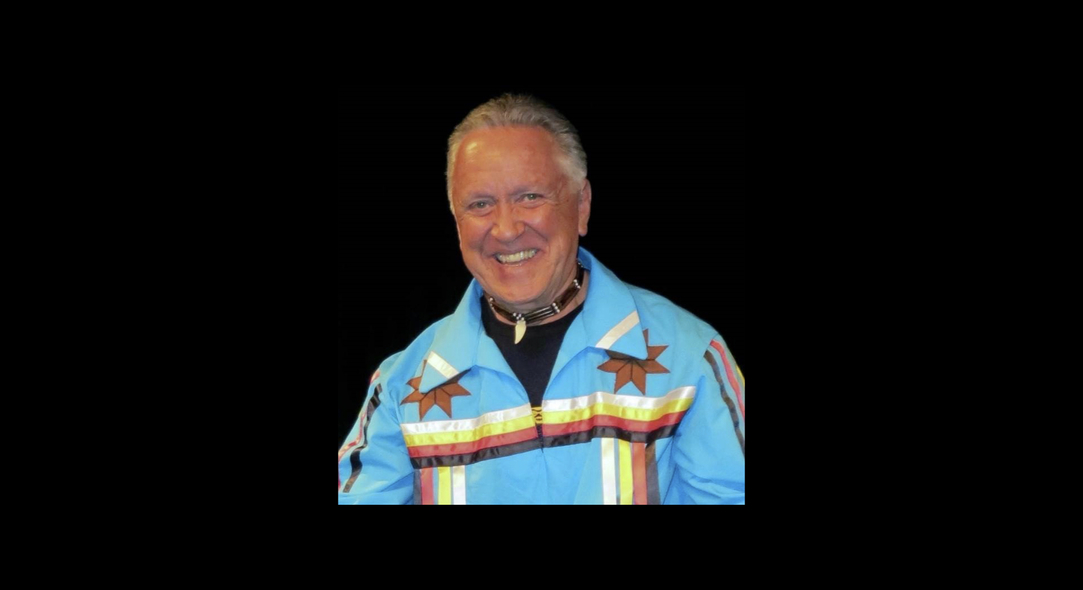 FBCH is honoured to welcome Mi’kmaw linguist and Elder, Dr. Bernie Francis who will speak among us during our regular Sunday morning service. In this season when we celebrate our sacred creation stories, it is important that we know and understand creation stories from our neighbours and the original inhabiters of Mi’kma’ki.

Learn more about Dr. Bernie Francis
A thoughtful and passionate voice for the Mi’kmaw people, Dr. Bernie Francis, along with his mentor and friend, Doug Smith, helped preserve the Mi’kmaw language through an easy-to-learn orthography, which is officially recognized by Mi’kmaw chiefs across the province and by the Canada-Nova Scotia-Mi’kmaw Tripartite Forum.

Dr. Francis is an author of academic articles on Mi’kmaw law, Mi’kmaw spirituality, the conceptual differences of thought between Mi’kmaw People and Europeans and books explaining Mi’kmaw tradition and language.

As a published storyteller and linguist, Dr. Francis has expanded people’s understanding of the Mi’kmaw language and geographical vision of traditional Mi’kmaw territory, including Nova Scotia. His work has contributed so much to the appreciation of Mi’kma’ki – even among his own people.

-From biography printed by St. Mary’s University on awarding him the Honorary Degree, Doctor of Civil Law, Hnoris Causa