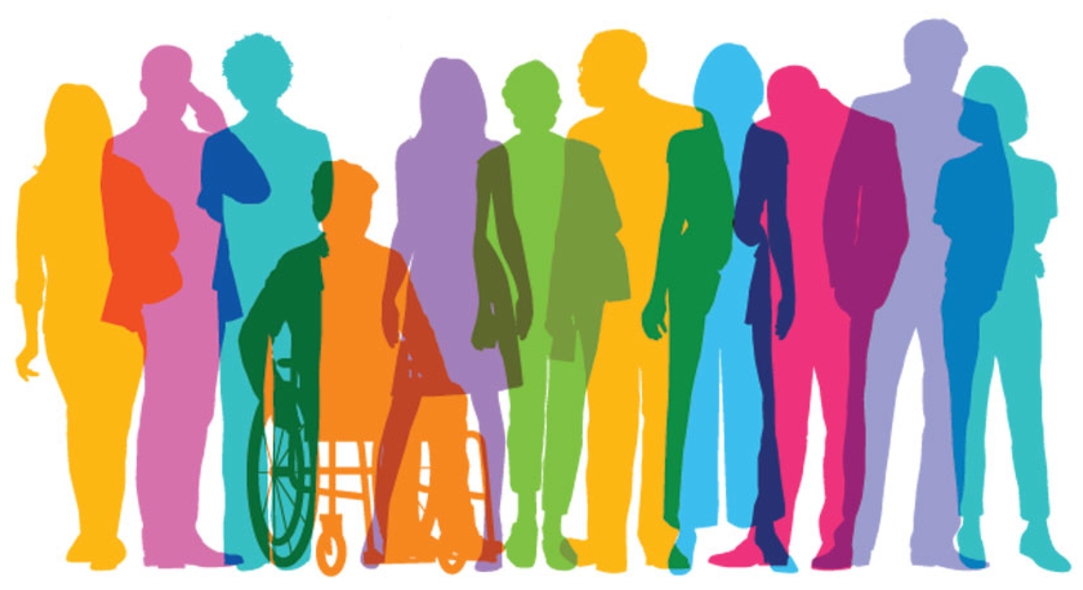 What does it really mean to be an “inclusive” church?

FBCH strives to be an inclusive congregation where all people are welcomed into the full life of our faith community. As we state on our website: This means we will not discriminate on the grounds of gender, age, race, national or ethnic origin, colour, disability, marital status, sexual orientation, or economic circumstances.

This is an ideal centred in our commitment to the Way of Jesus. But, do we actually put this into practice? Are there steps we can take to be more faithful to this commitment?

In the next many months, FBCH will more intentionally engage this conversation which, lets be honest, should be a way of life, not a short-term study. Even so, in the next months we will focus on conversations about inclusivity, including what it means to engage the work of antiracism.

Our beginning conversation will encourage us to think about inclusivity broadly while focusing specifically on LGBTQ+ inclusion.

What & When?
A 3-part conversation on Sunday afternoons at 4:00pm (via Zoom)
Session 1 – October 18: The Kingdom Imperative (The Why)
Session 2 – October 25: Inclusion and Representation (The What)
Session 3 – November 1: The Witness of Inclusion (The How)

How to Participate?
Email Rusty if you are interested and he will send you the Zoom link.

Thanks to Zoom, we will be led by Luke Dowding, a Baptist leader from London, England.

Luke trained for Baptist ministry at Spurgeon’s College, but the current ministerial rules preclude him seeking accreditation within the Baptist Union of Great Britain which prohibits those in same-sex partnerships from ordination.

Whilst he completed his studies and followed the same Church-based course as his peers who were ordained once they were called into local ministry, Luke did not receive the structural recognition of his call to serve the Lord in ordained ministry.

Since then, Luke has completed a Masters in Biblical Studies at King’s College London, held numerous leadership positions in voluntary organisations committed to LGBTQ+ equality, worked and volunteered at senior leadership levels in Baptist churches, managed businesses in the marketing sector, supported international charities in the social justice sphere, and maintained an active ministry to those on the margins through conventional and unconventional models of church. Through it all, Luke has remained committed to bringing about change in both the British Baptist context and the global church more widely so that others might not have the same experiences of exclusion that he has faced because of his sexuality. Luke has remained dedicated to his call, acknowledging the validity, joys, and struggles of bi-vocational ministry, and now currently serves OneBodyOneFaith as their Executive Director on a part-time basis.

Luke is also a Deacon at Bloomsbury Central Baptist Church in London. Rusty met with Luke and ministers of Bloomsbury Baptist last year in London. Together, they began dreaming of the formation of a Global Network of Inclusive Baptists.